And what's about the love ? 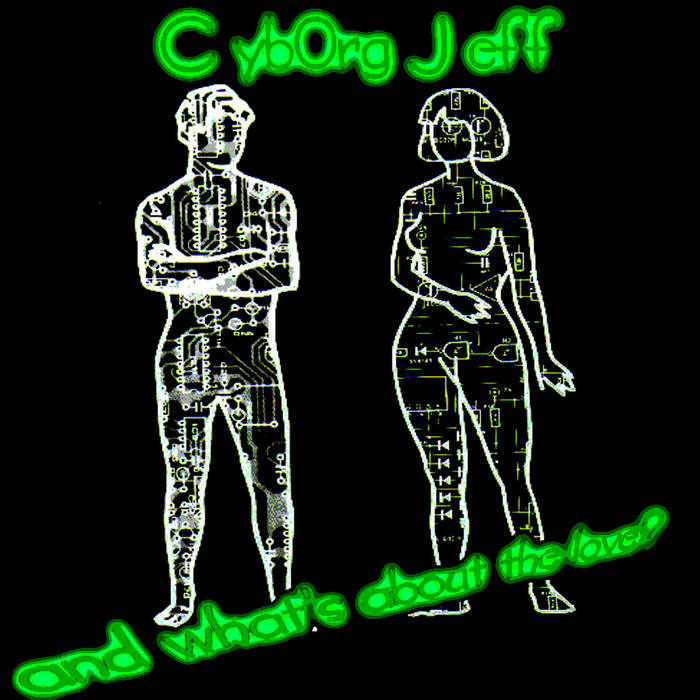 Go back to 1999. I was 20 years old, i believe i was a man, but i still just a teenager. I thought one day i'll a be a star like the DJ i loved. Every friday nights i join my friend V and we go to the Metropolis Club listening to DJ Jurgen, Wamdue Project, Mr. Oizo, DJ Sakin & Friends and some other stuffs like this...

Then i meet a girl. I felt in love, I would like to let her heard my heart beating like a techno vibes, I dream of a live with her, with just the feeling a teenager like me could have but I would like she takes my hand, jump with me and put her head on my shoulder... the days passed, things was not so easy, she's too far, i was sad alone in my bedroom with my new Yamaha DJX keyboard and my computer, i need to see her back, i wanna scream my heart once again for her... but this over, this day off, next life will be without her.

Well that CD Album is just the story about that.

With the help of :

- Thierry Dubois for guitar parts in "Have you heard my heart".
- Pierrick Hansen as original composer of "Romance à Julie" and "Hole of Dreams".
- Sylvain Martin as original composer of "Romance à Julie" and co-composer of "Need to see u back".
- Vivien Vanoirbeek for the idea in the jazzy drum sections of "Plus ou moins souvent".
- Raphaël Marchand for the vocal jingle of the track "Capharnaum"
- Maxime Lorrai aka Kurtz from Alkalyne as the original author of the song "Le Jardin des salades". (lapinic.wordpress.com)
- Marie Martin for the second voices in "Le Jardin des salades".
- Charles Gillon for color printing the original cover in 1999