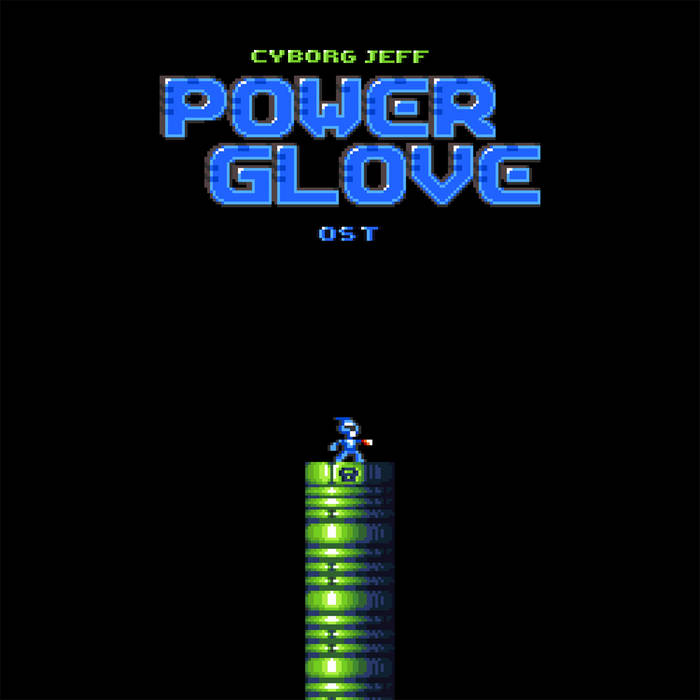 !! Physical version of the game for Amiga 500/Amiga CD PC/LINUX/MAC including the Audio CD is available from RGCD !!

The world's fossil resources are exhausted. Two polar subterranean thermal reactors supply the increasing energy demand of mankind. An explosion in the Northern polar thermal reactor has destroyed all primary and secondary energy connections and contact with the engineers and rescue robots has been lost.

Without an energy supply the death of billions is imminent! We need the five control diamonds to engage the station's backup systems. Use the shielded suit and the Powerglove to protect you against the maintenance robots.

You're our only hope!

Here is how start this great adventure i’ve made in autumn 2013.

My bros. Pype show me a game currently developped on the C64, a new version of the excellent Pharaoh’s Curse, i loved to play 30 years ago. After some time i decided to contact Lazycow, the developper of that project to propose him my musical skills

In fact, he was working on another game Powerglove, using the same engine for the Commodore 64 ! Wouw, great mission ! For sure musics i’ve made 20 years ago on my commodre was not so kwel then what Chris Huelsbeck, Rob Hubbard or Jeroen Tel have made…

So i’ve learned to work with Goat Tracker. Black and basic interface but close to what i used during the MS-DOS time with Scream Tracker… I That means understand how works the SID music format, created subtune and also made my own sound effect.

I finally quickly find how to do good stuff with informations from Matthias Bock. I would like to have an oppressing ambient but also something that the player would like to hear more. That was something incredible at that time on the C64. I remember i loop play to DNA Warrior just to listen to the music !

As the original project should only size 16k ! That mean i can’t do what i want with the music in such space and for the Commodore version i only focus on the ingame theme and the intro.

"Powerglove - a metroidvania with over 100 rooms and 4 levels, squeezed into 16KB. This one really plays like a modern indie game, with inertia, believable physics and tonnes of ultra cute robots for your megaman - I mean powerglove wielding hero - to shoot at. It should be unsurprising to hear that there is also a PC version in the works (as well as a retail C64 cartridge build with a fifth level and bug fixes) - but until then, make sure you check this one out if you want to see what newcomers to the C64 scene are bringing to the scene."

In march 2015, Matt let me know he has in mind to rework completly the game to fit to the well know Amiga 500. So the game will need new version of the music in Fast Tracker .MOD format !

First of all, i would like to grab back the ambient i've imagine for the C64. Starting with just few sounds and then arriving to better constructed melodies. But what would be the best approach. Trying to have incredible sounds from the Amiga 500 with new personnal samples or trying to touch the essence of the old sounds of this nineties video game period... I though i have been just a gamer, second choice was what i prefer... So i've spent some days to listen and select all my favorite Amiga musics : Shadow of the Beast 2, Super Frog, Dune, Project X, Lemmings and Pinball Fantasies.

It takes again one complete year before i spot the perfect ideas and re-create the ingame and introduction theme.

Then i've some mail discussion with Matt with what to add ? Once again size was limitation and i need to fix same samples for all the OST, only 4 channels for sure.. I worked on the Boss theme that would like to be inspirated by Street of Rage music style, adding jingle, some funky/jazzy touch and finally a second theme in early 2017.